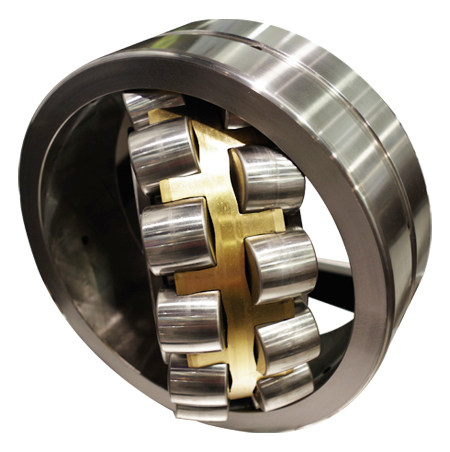 this configuration of steel better withstand the overturning moment of performance, the bearings can withstand two-way axial load;

this configuration can also be connected in series in the same supporting three or more bearings, but can only afford a single direction axis to load.

Generally, in order to balance and limit the axial displacement of the shaft, another support at the need to install the other direction of axial load bearing can withstand.